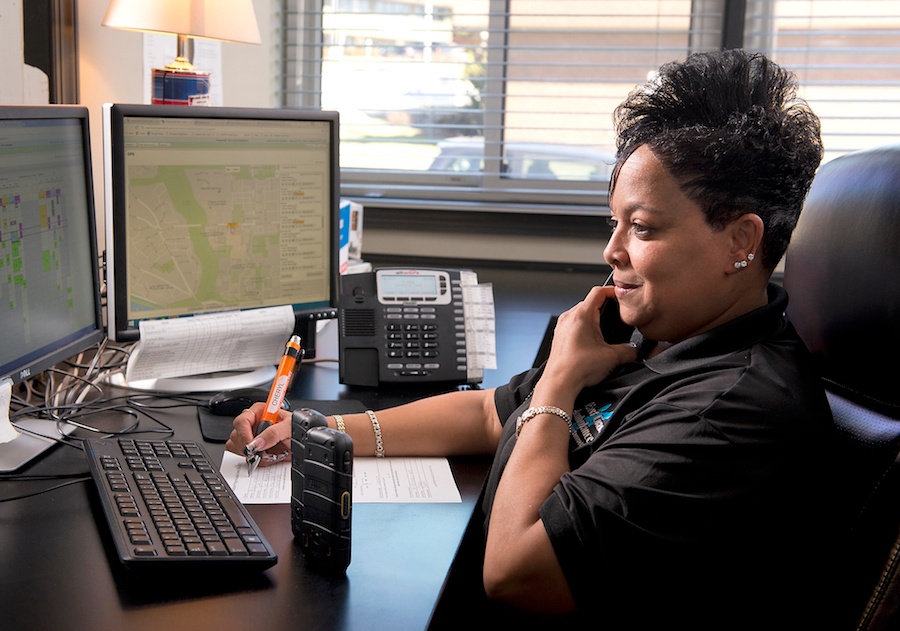 This week we sat down with Cheryl Thompson to find out more about life as a dispatcher, the East Coast ambulance work environment, and being a people person.

How long have you worked at East Coast Ambulance? What was your first day like?

It might have been a bit intimidating --- although I had been a dispatcher it was a different system. So I still had to learn the system. But I wasn’t going to let that get in the way. It was challenging but not enough to make me leave.

What was your role at the company when you started? What is your current role? How did you end up at East Coast?

I was a dispatcher at a previous company. I put in a resignation on Friday and East Coast called me for an interview on Wednesday. I loved it right away. They gave me a tour of the building and I just felt this family-oriented feeling. My old company couldn’t care less if the patient was picked up on time. I met everybody and the rest is history.

What advice would you give to someone interested in entering the emergency medical field --- specifically as a dispatcher? Do you have any tips for someone going into an interview for that role?

If you’re not a people person, don’t interview. You might get cussed out, screamed at, and experience frustration ---  that all comes with the territory. If that’s going to interfere with you doing your job then it’s not right for you. I’m a people person and I enjoy my job. I find it fulfilling. Even though I don’t know many of our patients personally, I like being able to help.

What’s your favorite part about your job?

My coworkers. We’re family. I enjoy being around them and knowing that we work as a team to get the job done --- to get these people to their doctor appointments and to the hospital and what not. I love the job and love the people that I work with.

Do you have one particular favorite memory that stands out during your time at East Coast?

Some years ago, a patient called and her mom had passed away maybe two to three months prior. Her dad hadn’t spoken so much as a word since she passed away. He was acting like he didn’t want to get dressed, didn’t want to go to his appointment. So I got on the phone with him and said, “I know where you live... don’t make me come down there!” and he started laughing. I joke and play with all the customers. Sometimes that’s the only laugh they get out of the day.

So did he go to his appointment?

Yes, he ended up going to that appointment. I also called back to check on him. I told him that I'm gonna make sure he's acting right.

What are some of the biggest challenges you face in doing your job --- and how do you handle them?

Sometimes if a lot of people are going out at the same time, we can’t get everyone picked up right as scheduled. Sometimes you can’t please everybody. You need to be prepared to handle tough situations. I probably should have been a negotiator.

I’ll apologize for us being late, and I'll say, 'next time you ride, I’ll give you my extension and I’ll take care of everything (no being on hold --- no nothing).' I'll make sure we make it right the next time around. We’ll do what we have to do to diffuse the situation. I can basically calm down the person 95% of the time.

What do you do for fun outside of work? Hobbies, activities, etc.

I eat crabs all day long! 🦀 I also have custody of my grandson so a lot of my time goes to him. There’s a lot of advancement opportunities in this field, but I have to take care of my grandson. If I’m not at the playground I’m at the crab place. I do hang out with coworkers on the weekends too --- usually about once a month.

What is the environment/overall feel of the dispatch office?

Most people that I work with have been there for about four years. The team that we have in there now, I could work another ten years with them. There's a lot of joking around, but we know when to stop and focus on work. You have to be able to joke around but you have to be able to separate the two. That’s why I say it’s like a family in there. 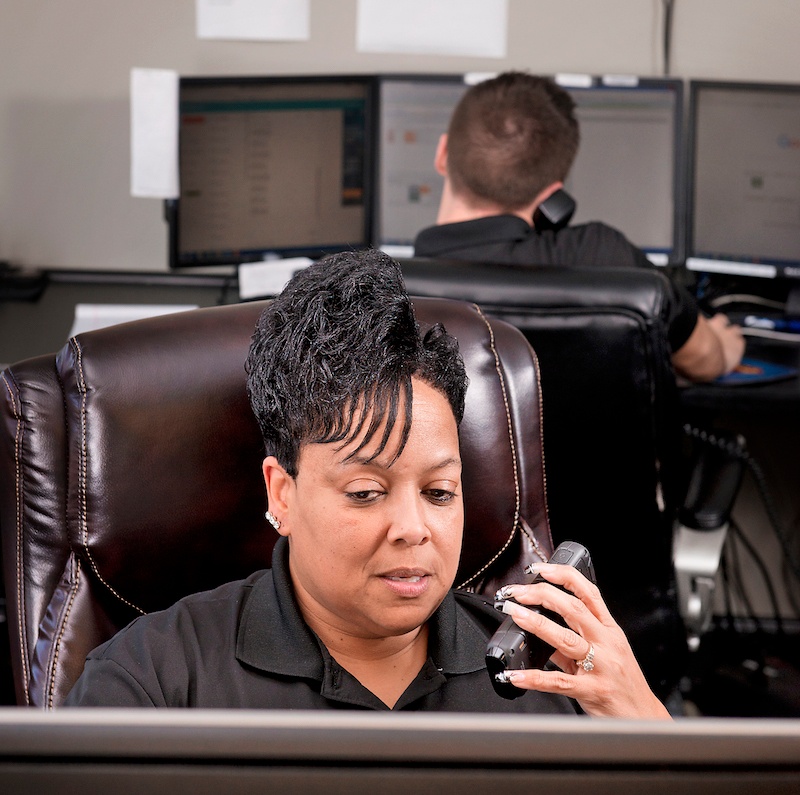 Can you describe Mike Rosellini’s leadership style at the organization?

Mike is a great leader. We like to say that there’s Mike, Michael, and Miguel. Mike is the best boss. He doesn’t micro manage or anything. But if we do something wrong, we get Michael.

He’s a great leader and he encourages us to be great leaders too. I could have gone to another company but I like staying somewhere where the owner cares about his employees and his customers. I see these other companies and the employees look like they just got out of bed --- not here. Appearance is really important for Mike. 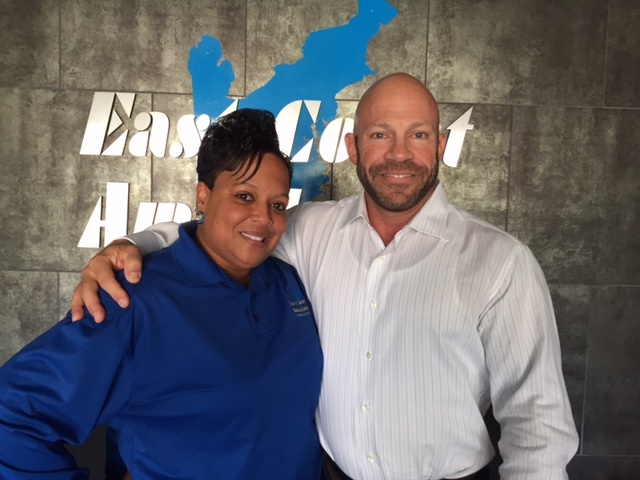 I can say he’s the best boss I’ve ever had. I’d rather stay here with a great boss.

We're not just a transportation company. We're a customer service company with a passion for patient care. We just happen to do it in the form of transportation.

We have locations in: